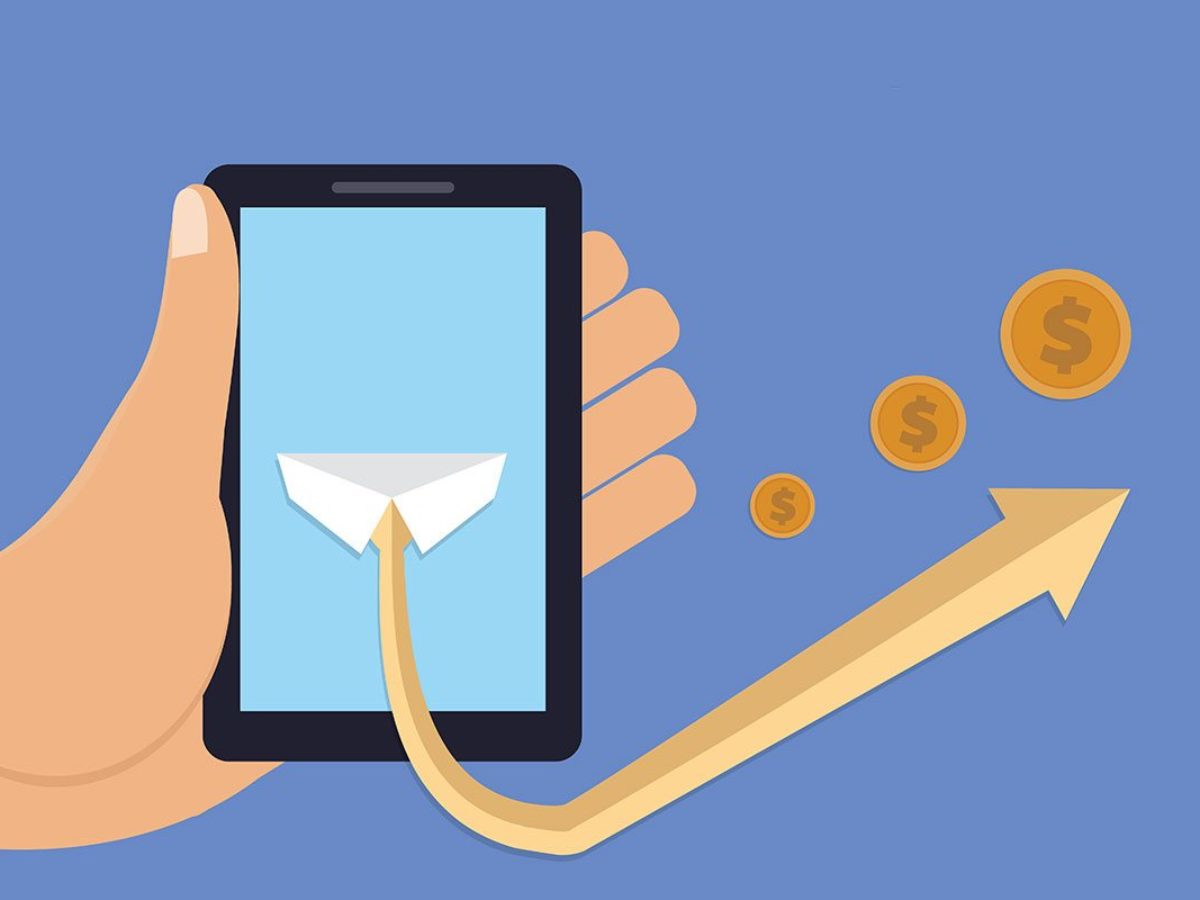 Today’s technological innovations have made it almost entirely unnecessary for people to step outside of their homes. Smartphones, tablets, and other electronic devices keep people consistently occupied and entertained. In the process, mobile apps have begun replacing many traditional outdoor games, from badminton and cricket to soccer and other backyard sports. At the same time, many communication apps have made it easier than ever for people to seamlessly connect with each other via social media and other platforms.

As more and more people use more and more mobile apps, users will want to know which apps are worth their time and which are worth avoiding. In doing so, they can optimize their experience with these apps and determine which apps to trust and regularly use.

Why App Reviews Are Important for Your App

It’s becoming increasingly challenging for every app to be successful when the competition keeps getting stiffer. A truly successful app will begin with a growing number of users, which you can facilitate with plenty of mobile app reviews. People are likely to use your app based on recommendations from friends and family, but recommendations from strangers can be just as effective. If you can get app reviews that encourage people to download and install your app, you’ll have the chance to differentiate yourself through word of mouth marketing.

One example of a highly successful app has been WhatsApp, especially when compared to imo. Unlike imo, WhatsApp isn’t banned in any country and comes with plentiful features that make it an appealing app for millions of users across the globe. Because of the quality and reach of this app, the developers were more easily able to increase app reviews and improve app ratings.

If you want to learn more about how to get more app reviews that drive people to use your mobile app, the following are seven key ways to increase app reviews and ratings.

Use Ad Campaigns and ASO to Boost Downloads

Positive app reviews can drastically increase app reviews over time. You can strengthen app reviews and attract more of them through effective ad campaigns and app store optimization (ASO) strategies. Ad campaigns could consist of everything from TV commercials and in-app video ads that play on other apps to digital image ads that appear on various websites as users browse online. Meanwhile, making sure your app is user-friendly and rich in features can help you succeed via ASO.

With both well-optimized ads and ASO, you can make sure that your app gets the attention it needs to attract both users and reviewers. As more people try your app and find it to be helpful, they’ll have an incentive to leave a positive review that boosts your reputation. Eventually, positive reviews can complement the rest of your marketing efforts to get more people to try your app.

It should be extremely easy for people to leave reviews, which will encourage more people to complete the review process. Oftentimes, people want to review an application after using it, but the process is both complicated and time-consuming, with multiple windows and options they need to click through before leaving the review. Clearly mention where people can leave reviews and detail how they can both rate and write reviews for the app. If the process is painless and simple, you’ll likely get more app reviews from happy users who are eager to share their experiences.

In an effort to make the review process quick and easy, you can include a review plug-in feature. Both iOS and Android devices feature a simple approach to plug in this feature. This way people can more easily review your app without needing to venture to another third-party review system.

One of the best options for iOS apps is Appirater, which will send a reminder to users to review the application while using it. People can then click on one of the plug-in’s buttons to begin reviewing your app in the App Store. For example, when accessing your app’s main menu, users would see a popup window that asks them to rate and review your app, with buttons such as “Rate [App Title]” and “Remind me later.” When rating the app, they will also have the option of leaving a written review in the App Store. If users particularly enjoy your app, many users will likely be inclined to leave a positive review and rating. 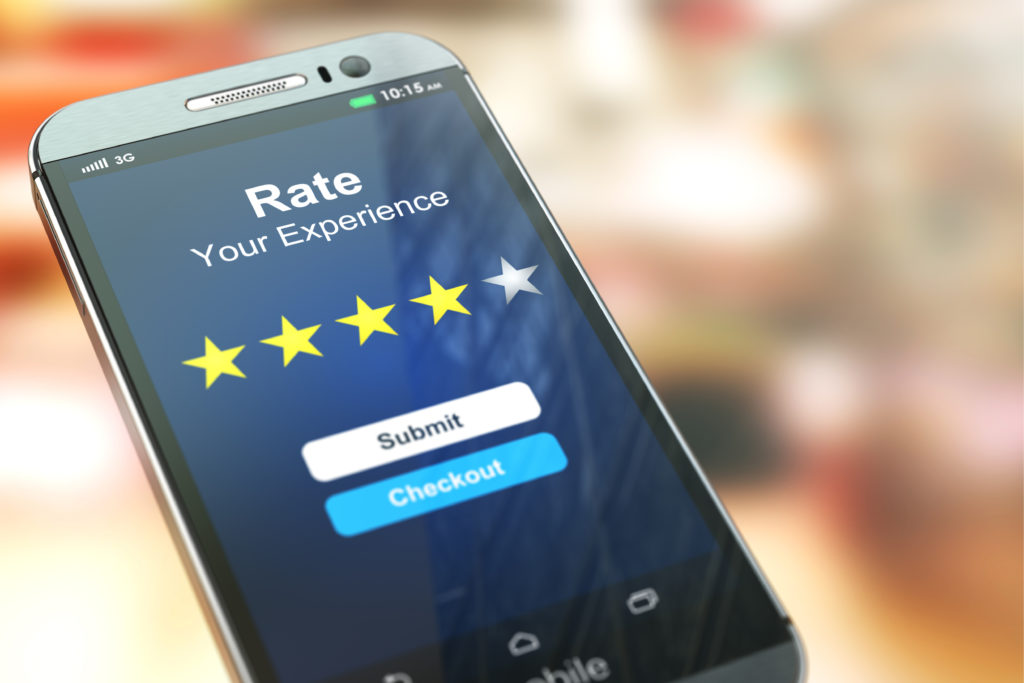 Another way to get app reviews is to carefully ask users to leave a review. You persuade users to review by incorporating interesting messages throughout the review process. For instance, you could thank users for reviewing your app and let them know that it means a lot to you. You can also let users know that their input could impact developers’ decisions when updating and improving the app over time. People want to know that their opinion matters, so if you can convince them that it does, they’ll be much more encouraged to give helpful feedback and positive, if constructive, critiques.

If users see that their suggestions and feedback contribute to an even better user experience when returning to your app, they may even want to update their reviews or leave new ones that reflect those improvements. Subsequently, user feedback and further improvements could improve app ratings and get more app reviews with each upgrade.

You can also increase app reviews by giving users more incentives to rate and review. Everyone loves gifts, including app users who like to feel rewarded when using an app. There are plenty of ways to go about supporting your users. Many mobile app games may offer in-game currency such as coins or tokens in exchange for watching an ad or following the developers on social media. Similarly, you can reward users with in-app rewards or other incentives in exchange for rating and reviewing. In turn, you’re likely to get app reviews while keeping users hooked on your app for its incentives. 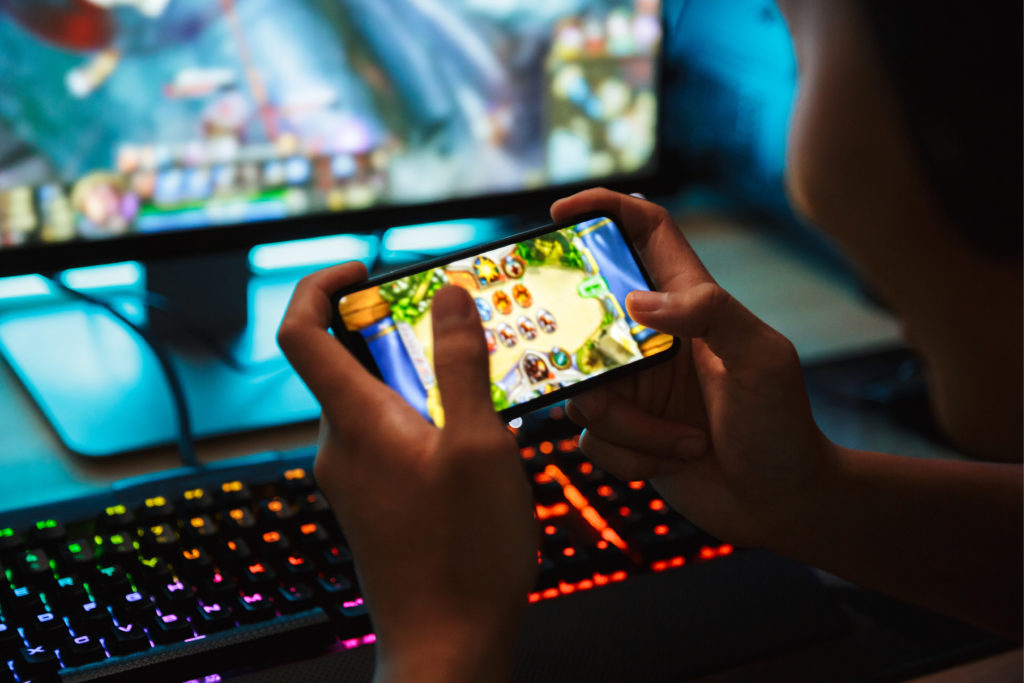 Similar to incentives, gamification is another efficient method of increasing app reviews and improving app ratings. You can use gamification by implementing contests and promotions that entail leaving reviews and ratings. For example, you could offer different discount packages and cards to users who take the time to rate and review your app. People will naturally be drawn to the promotions offered and voluntarily review your app without any need to actively request them to do so.

Keep in mind that if you’re offering monetary incentives of any kind, such as discounts and gift cards, you don’t need to make the amount very high. People are willing to complete basic actions such as writing reviews even if they’re only receiving a few dollars in exchange.

Request Reviews at the Right Time

When requesting reviews and ratings from users, timing is everything. In some cases, developers make the mistake of asking users to leave a review as soon as they install and launch the app for the very first time. In these instances, users won’t have any experience with the app on which to base their reviews, making the prompt a waste. Other apps may feature a review request prompt that interrupts users when they’re attempting to complete an in-app action, simply frustrating them and turning them away in the process.

Make sure the timing of your review requests is appropriate. You could wait until users have accessed the app a certain number of times before prompting them to review. You can also ensure that the prompt only appears when users are accessing menus and not actively using the app. This will prevent prompts from merely irritating users as they neglect to leave a review.

Uniqueness is crucial in making sure your app stands out and attracting app reviews. You can easily get more app reviews if your app doesn’t closely resemble competing apps, which might otherwise get people to confuse you with others or see your app as a “rip-off,” even if it’s not intended to be one. Make sure your app’s designs are uniquely yours and that branding and other marketing materials aren’t generic. If you can make your app stand apart, people will notice you more, which can help further improve app ratings and increase app reviews.

Implement the Right Strategies to Get More App Reviews

If you want to know how to get more app reviews, all of these methods can drastically increase app reviews without the need to invest too much effort on your end. By being smart in your approach and providing users with the ideal app experience, you’ll be able to drive more app reviews and encourage more people to install your app. In addition to the above, you can also share user scores for mobile gaming apps on social media, and make sure reviews are just as strong orally as they are written. The more positive publicity you attract, the more successful your app will become.
___
by Elif
source: AppSamurai