How do app ratings and reviews affect ASO & its best practices? 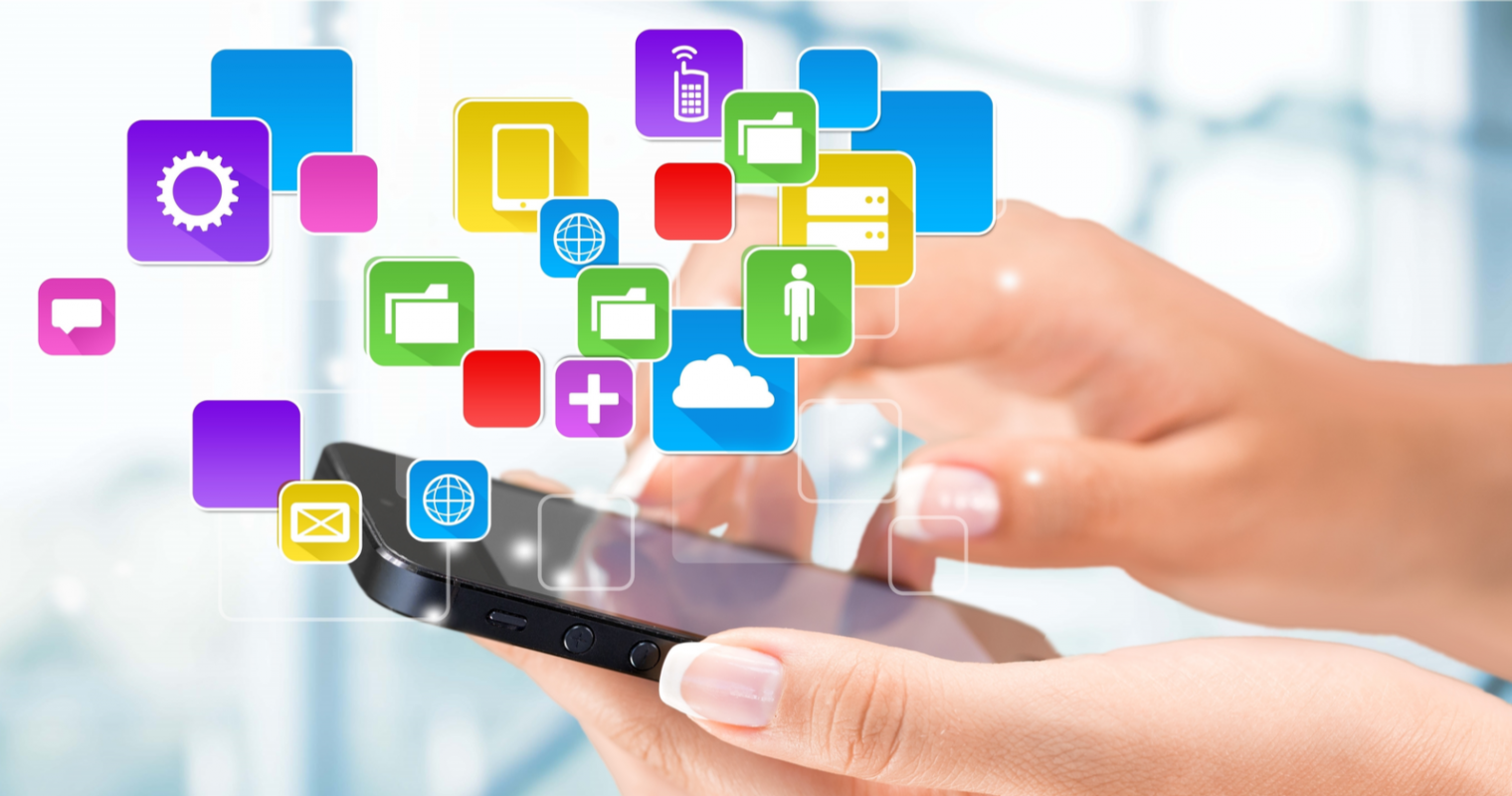 Do you think reviews like these affect ASO negatively?

Most people would say yes because Jibreel gave a 2-star rating. However, there’s a twist to it.

Some apps might get even more rankings and some may go down.

To find out how to let’s see how app reviews impact ASO.

Be it a free or paid app, poor ratings make it hard to accept.

When an app gets negative reviews, its rating declines which further decreases the conversion.

The above graph shows Rating Vs Percentage downloads of worldwide apps.

When ratings go from 5 to 4 stars, the download count doesn’t change much.

But when ratings drop from 4 to 3, your install rate reduces by 50%.

Resetting your app reviews with every update is a great idea. But that’s the luxury only iOS app developers can afford.

It’s impossible to reset user reviews on Playstore. In this case, beta testing your updates is important.

This way you can get an idea of your app before launching it for everyone.

An app with tons of positive reviews has more chances to rank on top.

Let’s look at an example to give you a clear understanding:

When you search ‘insurance’ on PlayStore, you will see a bunch of apps.

Almost every app in here has a rating of 4 or above. Yes, there are some apps that still rank high, even with low ratings.

It’s because ASO isn’t about just getting positive reviews; several other factors are involved.

An app with a 3-3.5 rating ranks because of proper optimization.

Another factor that might boost search visibility is getting keywords in reviews.

It doesn’t matter if it’s a negative or a positive review, but if the user types in keywords while writing a review, it’s a big plus for visibility.

4 Factors for Getting Good Reviews and Ratings for Your App

1. App’s Performance: No one likes an app that crashes or lags and this would lead to negative reviews.

3. Updation Frequency: Without proper updates and modern solutions, your app is just dead because competitors do this regularly.

4. Downtime: Limit the no. of times you put your app under maintenance, otherwise users won’t hesitate scrutinising it in the review section.

How to Get Great Reviews & Ratings for Your App

1. Make it Easy to Review Your App

Finding a review button becomes a task in itself. Make sure users can reach out to it easily.

There are 3 possible cases when a user might be searching for a review button:

2. They just want to tell you about a bug or just some wish

3. Might have a major issue and want to leave a negative review

To make it easy for users to review, place your button in 4 places:

Find A Way by Unity is a great example. As you open the game, you see a screen like this:

When you click on the heart button, it redirects you to the review page.

As easy as it looks, in 2 easy steps users can review. You can also Implement the same technique to get effective reviews for your app.

Solving user problems should be your first priority. You should be available for them all the time.

Just in case users face issues, leaving is the last thing they would consider.

To solve a user’s problem quickly and easily, have a plugin like Helpshift.

Here’s an example of what happened when David was facing an issue: 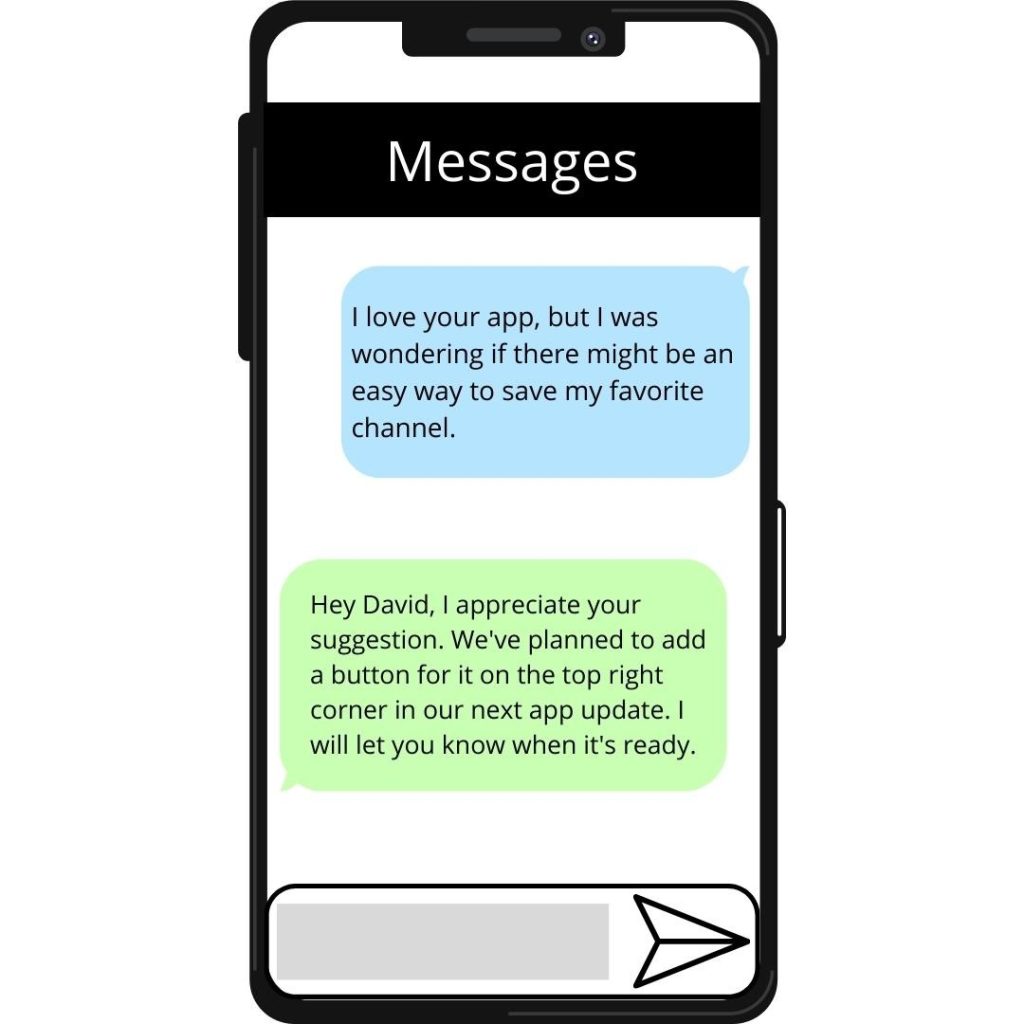 Getting a warm message such as the one above might’ve made David happy.

There’s a high chance he would’ve left a positive review for the app later.

3. Timing Plays A Vital Role When You Ask for A Review

Asking users to review your app right at the start won’t work. They will never write it and you might even lose users because of it.

The best way to do this is to keep a goal set. Whenever a user reaches some level, you can prompt a review message.

The game Dungeon Keeper leverages this right. As soon as you achieve a milestone, it pops up a review prompt: 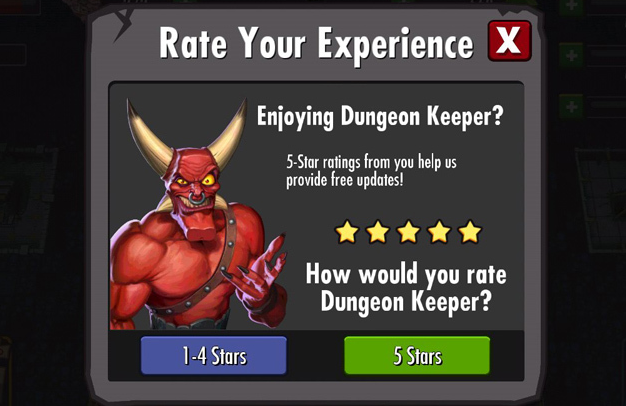 Now, this pause doesn’t hamper the user experience much. In fact, this gives a positive review because winning feels great.

4. Offer Incentives for Reviewing Your App

Running a contest where you incentivize users for review can be a great idea.

Toucharcade is one such place where contests are held regularly. You can gift your users Amazon, ITunes, Walmart gift cards, etc.

Google and iOS have been deranking and banning apps that force users for 5 stars.