New app store policies and why they are important 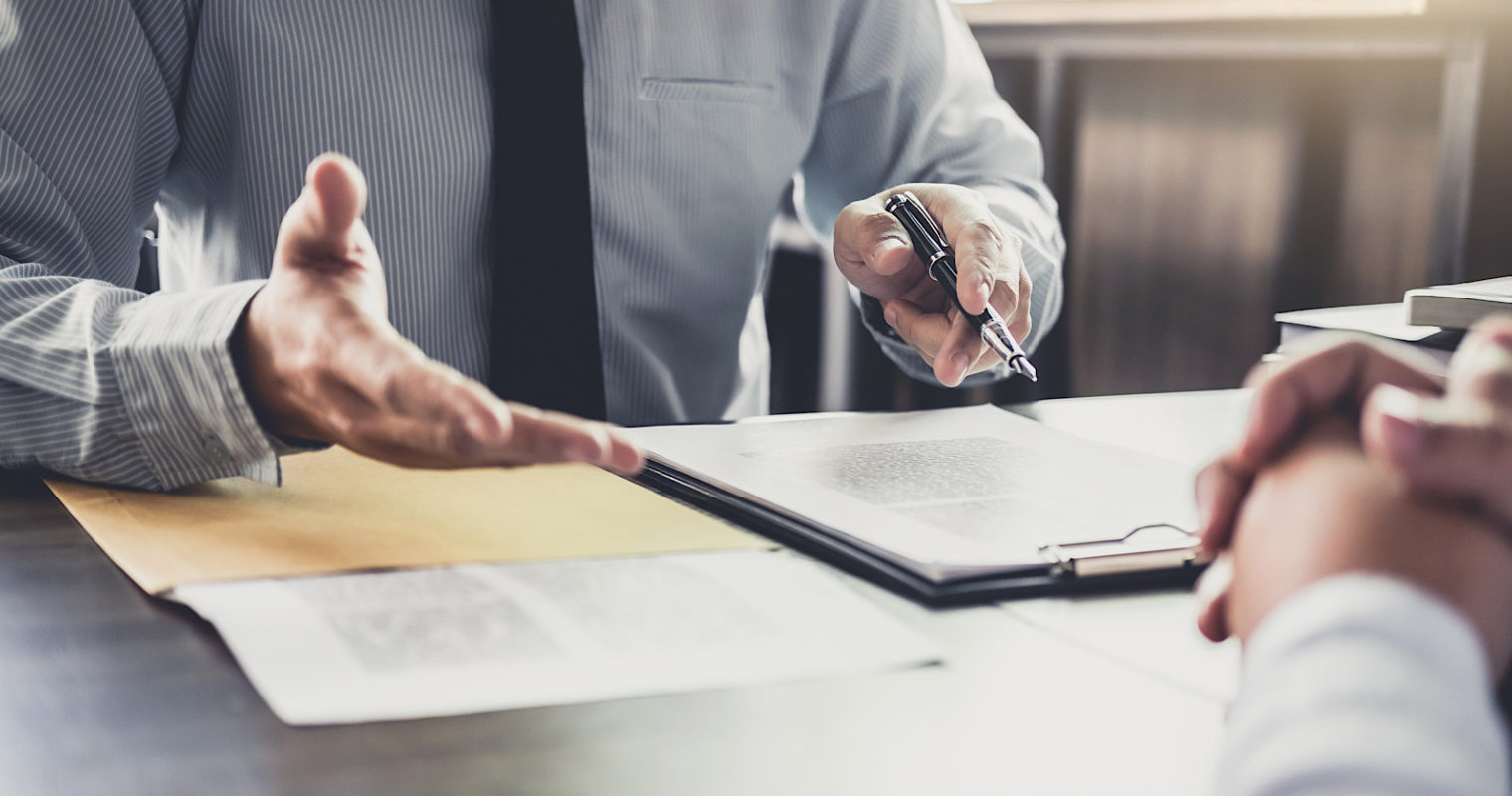 We all know that the App Store is a bit more strict compared to other platforms such as Google Play. While this is regarded as over-controlling by many, some people hold the belief that strict rules are the only way to maintain an optimal user experience. With a new Apple settlement between developers and the company, it seems that things are about to change.

One thing that most developers did not believe was fair is the %30 commission Apple receives from in-app purchases. For developers generating less than $1 million per year, this rate is applied as 15% due to Apple’s small business program.

Until now, developers were required to process all payments through iTunes Connect, forbidding any communications about payments methods outside their app.

On August 26th, a settlement was reached between Apple and a group of developers. Developers will be now able to reach out to users with the information they gathered in their app about the existence of alternate payment methods.

By getting payment from outside the App Store, developers will be able to bypass the commission in the App Store. Even though this seems to apply to ‘reader apps’ only, which are defined as apps that provide access to previously purchased content, such as Netflix, Spotify, or News apps.

Even though the headlines focus on outside-payment, with this settlement, Apple and developers came to an understanding about other issues as well.

First of all, Apple will allow developers to appeal to rejection decisions if they believe it is not fair. Additionally, the price points provided by Apple (which is currently around 100), will increase in the near future.

There will also be changes in terms of the search algorithm in the marketplace. This clause aims to give high-quality apps the chance to be discovered in the search results.

Finally, an annual report will be presented to developers, including information about app rejections, search results, and any other issue that might be of interest to developers.

So what does this mean for the app industry? Well, first of all, both stores are taking major steps to improve their relationship with developers and users, while also trying to maintain their business model.

Google Play will also change the dynamics of the marketplace, in an attempt to enhance user experience. The app business is huge, and in a way, every player depends on one another to keep this machine running.

Considering that free apps are responsible for most of the revenue generated in the App Stores through in-app purchases, it is likely that there will be more discussions about this issue in the near future as

Some take this settlement as good news. As Apple is constantly targeted for being too strict or powerful by certain parties, this agreement surely seems like a step in the good direction. However, there are objections that these new policies are still not liberal enough.

Time will show whether or not the app stores will continue working with developers to provide a better marketplace experience for everyone.
___
by Mehmet Can Cavas
source: MobileAction